The Social Media Landscape in 2019 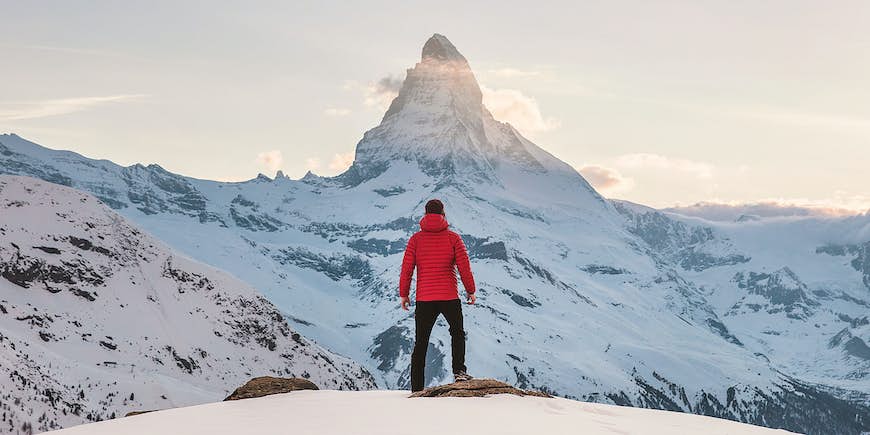 A 2020 update of this article is available here.

You can tell the start of a new year is upon us when social media pundits spend much of their time gazing into crystal balls to offer predictions of how things will change in the coming months!

The rise and fall of social media platforms aside, there are other trends and events that will shape the social media landscape in 2019.

Two major events in 2018 caused a tectonic shift that will continue to be felt well into 2019. In March 2018, it became known that Cambridge Analytica accessed the data of some 87 million Facebook users without their consent for the purpose of developing psychographic profiles and delivering targeted political pro-Trump messages during the 2016 presidential election campaign.

Within three months of the data scandal going public, Cambridge Analytica filed for insolvency, and Facebook was dealing with the biggest controversy in its history, prompting a ‘mea culpa’ from founder and CEO Mark Zuckerberg. In the immediate aftermath of the story breaking, NBC reported that Facebook experienced a 66% drop in consumer trust.

Then, in May 2018, the European Union (EU) implemented the General Data Protection Regulation (GDPR), a law that is aimed at data protection and privacy for individuals within the EU. The sanctions imposed for major offenses can be significant: up to €20 million ($22.6 million), or up to 4% of the total worldwide annual turnover of the preceding financial year, whichever is higher. Had the Cambridge Analytica scandal occurred after the introduction of the GDPR, Facebook could have faced fines of up to $1.8 billion!

The fallout from these events has led Facebook to implement added security measures to prevent any third party from collecting personal data without prior consent and to promise greater transparency in the future. Meanwhile, the introduction of the GDPR has made it necessary for paid social media marketing efforts to also become increasingly transparent.

The bottom line is that, more than ever, marketers will need to be sure they have consent to use personal data in order to safeguard their reputation and their relationships with consumers.

The prevalent public distrust of media and celebrity influencers has made many brands shift their thinking from striving to obtain the greatest possible reach to focusing on quality engagement that is transparent. They are favoring community building through meaningful conversations with smaller groups. That is achieved by sharing insightful and valuable content and letting passionate followers take care of propagating it.

Despite the rising sentiment of distrust, offering a personalized customer experience remains an important factor for social media marketing strategies in 2019. So, online data collection through behavioral tracking is vital, and one-on-one communications on a large scale may become the best opportunity for marketers to achieve it.

Live video is not a novelty by any means, but it has seen consistent year over year growth. According to Statista, 85% of US internet users watch online videos. Live videos offer a unique and powerful way to connect with your audience and deepen the relationship between your brand and its followers.

Brands can demonstrate a certain authenticity by going live. The audience knows that it’s an unpredictable endeavor with some inherent risks. Choosing to present a video live tells followers that the brand is open, honest, and willing to present itself as it is – warts and all.

Authenticity notwithstanding, effective and engaging live videos are becoming increasingly more sophisticated. Gone are the days when talking in front of a webcam was sufficient. Higher production values, using multiple cameras and professional audio equipment, have now become the norm.

Still not convinced? Here are some more important statistics:

Consumers are 64% to 85% more likely to make a purchase after watching a product video (SocialMediaToday).

According to Hootsuite, more than 85% of all online customer service interactions will be via artificial intelligence (AI) bots. AI-powered customer service chatbots are already commonplace on platforms such as Facebook, Amazon, and Google.

The trend is sure to continue to gain in popularity in years to come, thanks in part to WhatsApp’s business API (introduced in August 2018) and others like it. WhatsApp prides itself on safeguarding user data and building trust. The API allows for two types of automated messages:  pre-approved templated messages, such as delivery or booking reminders, and session messages.

WhatsApp chatbot sessions, initiated by a user message sent to your application, can be used for customer support, navigation, transactions, and online payment, among other things.

CEOs and Executives on Social Media

With transparency, openness, and trust poised to remain business watchwords for the foreseeable future, we expect to see an ever-increasing number of CEOs and top executives becoming publicly active on social media. According to a report by Domo and CEO.com, only 39% of Fortune 500 CEOs had some kind of social media presence in 2014. Today, those who are ignoring social media or aren’t leveraging it well are missing out on a competitive edge.

CEOs who are accessible, demonstrate leadership, and are interested in engaging with their customers’ feedback (good or bad) go a long way towards building goodwill and improving the company’s overall reputation.

Dataconomy published a ranking of the top CEOs based on social media sentiment. The top executives, derived from Forbes, Harvard Business Review, and Fortune lists, had to have at least 40,000 tweets about them over the span of 12 months. Data from Twitter was used to find out how the general public feels about them.

“The top three ranking executives, Brian Chesky (Airbnb), John Legere (T-Mobile), and Marc Benioff (Salesforce) were viewed positively for being leaders of successful companies but more interestingly, as being accessible communicators that displayed leadership on social and political issues,” notes Jean-Pierre Kloppers, CEO of BrandsEye, the opinion-mining company that analyzed the data for the report.

The success of top-ranked Brian Chesky is attributable in part to his frequent public interactions on Twitter. He also gained favor when he tweeted that Airbnb would provide free housing for anyone stranded by President Trump’s travel ban. Marc Benioff of Salesforce, who is in third place, also achieved distinction by asserting himself on political and social issues, namely his opposition to a proposed discriminatory LGBT law in Texas. Half of John Legere’s tweets are direct responses to customers’ questions and complaints, making him the most accessible CEO on the list.

The Changing Nature of Organic Reach

In January 2018, Facebook announced changes in its algorithm that effectively reduced the volume of content users would see that came from brands and pages in order to favor the visibility of posts from friends. This, compounded with other changes at Facebook over the course of the past few years, has led some marketers to see their average organic reach plummet by 450% in three years.

The solution for many had been to turn to paid social ads. The steady decline of organic reach has driven costs up. Mary Meeker’s 2018 Internet Trends Report states that Facebook clickthrough rate costs have risen by 61% and that the cost per thousand impressions grew by 112%.

Brands looking to reach their audience without breaking the bank must be strategic in their content creation and buying activities. Investments in skilled video, design, and writing talent will help your content cut through the clutter to encourage engagement. Another sound investment for your brand could be third-party ad targeting tools that allow for variable testing to ensure the best possible content for your audience.

Integrity, trust, innovation, and transparency are all qualities that are sure to define the top performing brands on social media in 2019. No doubt there will be unforeseeable challenges ahead, but with them, opportunities will surely present themselves to well-informed and prepared digital marketers.

Articles:
How to Choose the Best Social Media Channels for Your Business

Articles:
How Much Does Tiktok Pay Creators?