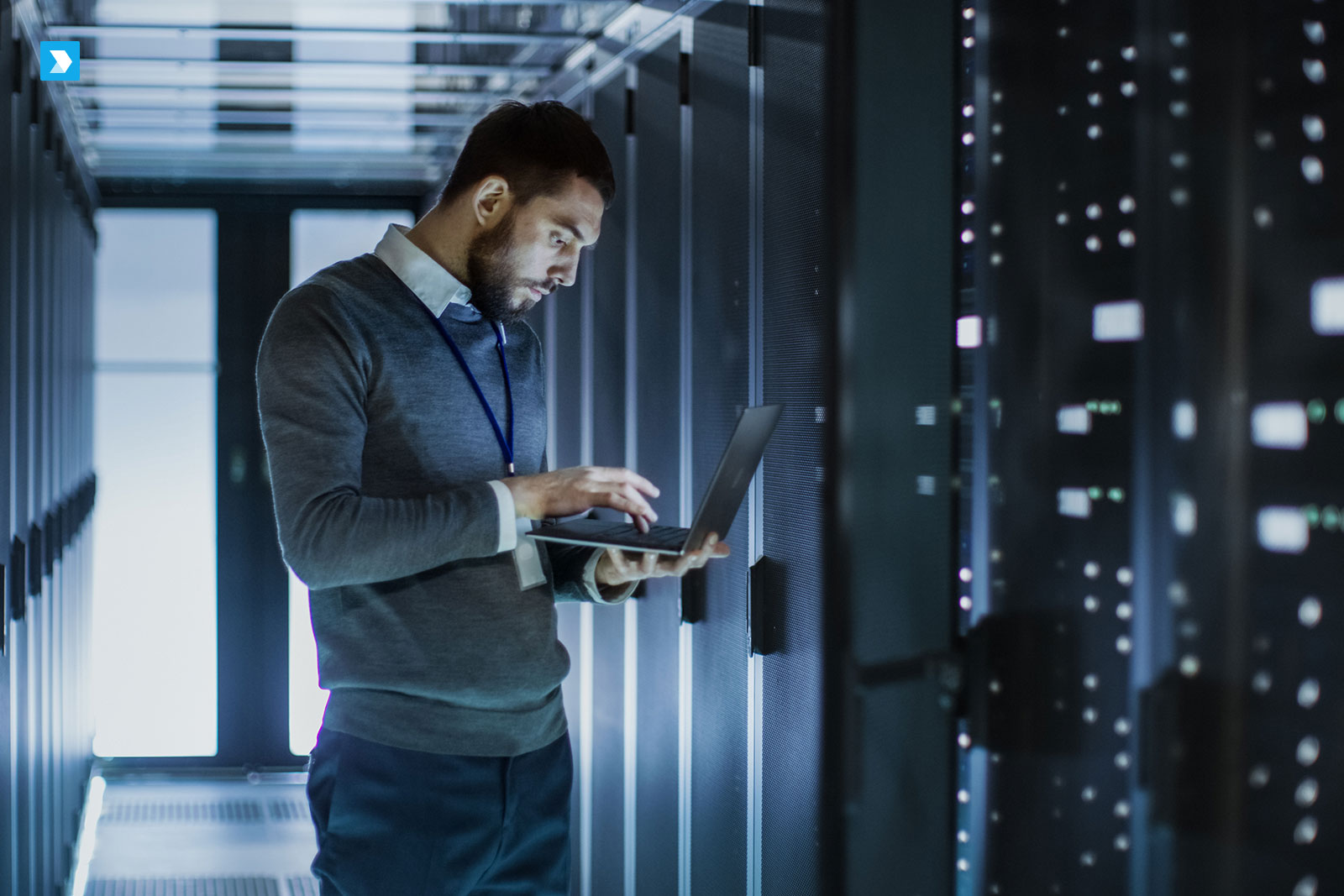 An additional 2,000 ICT graduates are to be provided this year, Minister for Jobs, Enterprise and Innovation, Richard Bruton announced yesterday. A combination of education programmes and work permits is proposed to fill the positions tech companies are struggling to find candidates for.

Graduates are to come from three separate areas:

The initiative is said to be “part of the Action Plan for Jobs 2013, and [has] an ultimate aim of providing Ireland with the highest proportion of ICT graduates as a share of third level graduates by 2018.”

What is critical here though, is that none of the programmes included in the plan are actually part of the third level education system.

Leaving it too Late

The Springboard programme is designed for unemployed people hoping to re-train in a new area. The Skills Conversion programme serves a similar purpose, attracting third level graduates who wish to re-skill in IT.

Both of these programmes have seen massive government investment – and rightly so. But they are essentially reactive in nature, waiting until people are already unemployed or finding their skills to be lacking before providing them with a solution.

It is a short-term move that does nothing to encourage second-level students to consider IT at third level. Or to address the fact that students who do opt to take IT courses in our universities face a higher drop-out rate than any other area. Even if the plan is a success, 2,000 candidates will only go a small way towards filling the 18,000 vacancies expected in the next three years.

“The Internet Capital of Europe”

Minister Bruton said that he hopes that the “range of ambitious reforms… will deliver on our aim of making Ireland the internet capital of Europe.”

Many would argue that Ireland is already the internet capital of Europe. Eight of the world’s top ten tech companies have offices here – several of them their European headquarters. Time and again we hear massive jobs announcements from these multi-nationals. Much fanfare about tackling Irish unemployment follows and the recruitment process begins. What receives less publicity several months later is when the same companies lament the lack of suitable candidates and find they need to ‘import’ skilled workers from elsewhere.

Yesterday’s announcement is undoubted to be welcomed, but it is hopefully just the first step in a much larger plan. Ireland has long held a reputation for having a skilled workforce to go with its low corporation tax. The provision of better technical education is imperative to ensure this is maintained.

Articles:
What is the Value of a Digital Marketing Certification?

Articles:
Which Countries Have the Most Demand for Digital Marketers?

Articles:
What Skills Do I Need to Be a Marketing Consultant?