Ireland ‘Most Educated Country in EU’ 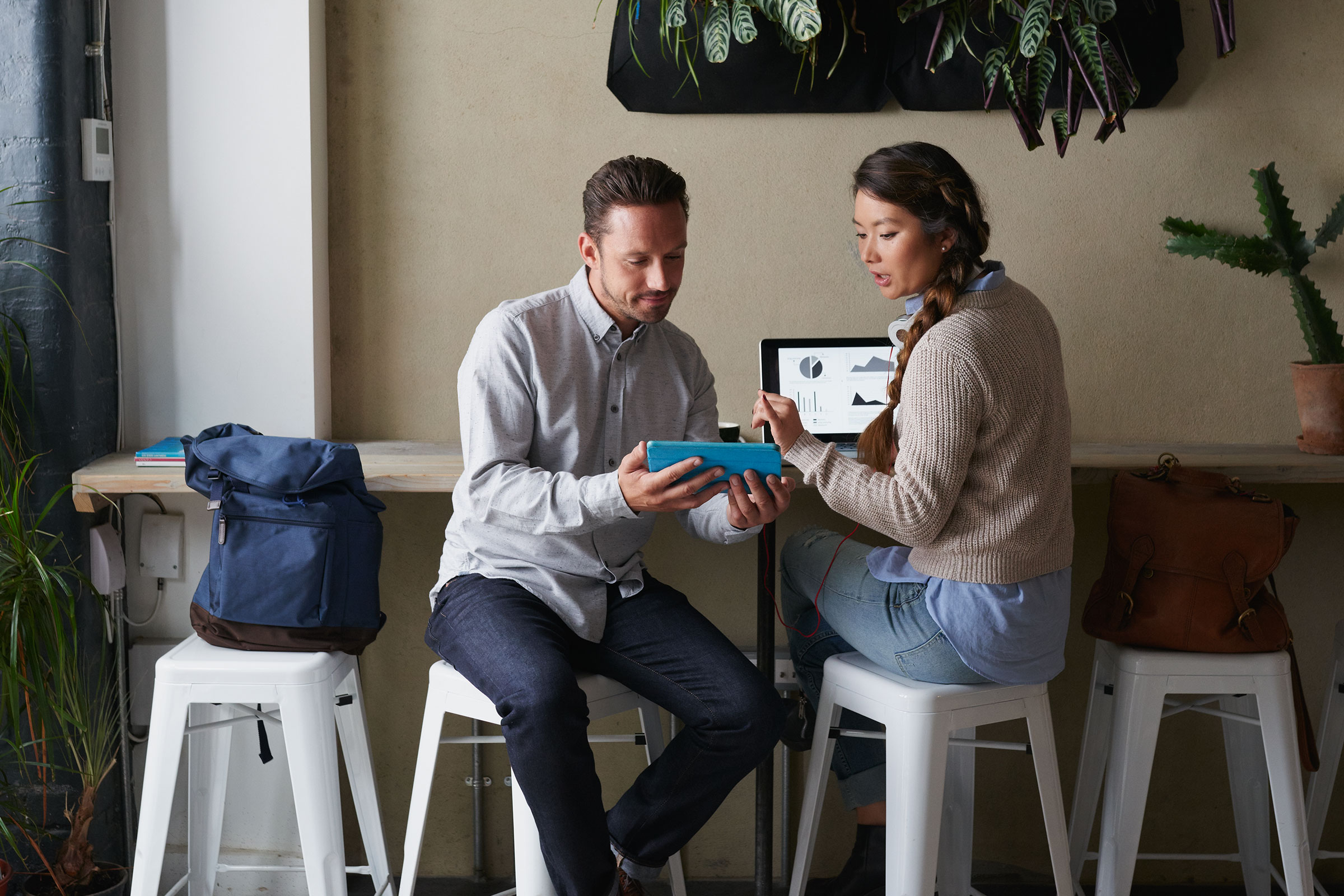 Ireland has the highest number of third level graduates per capita of any country in the EU, figures from Eurostat have revealed.

The new statistics came days after the Minister for Jobs unveiled a new initiative to re-skill recent graduates who can’t find work, and shortly before the Minister for Innovation welcomed a shift in the areas CAO applicants are pursuing.

Last Wednesday, Richard Bruton, announced a plan to create2,000 new ICT graduates this year. The initiative is designed to meet the shortfall of skilled job candidates needed in the tech industry by re-training the unemployed and recent graduates of other disciplines.

To sum up - we may have the highest number of graduates in Europe, but they’re not in the right areas.

A Shift in Preferred Industries

This was highlighted again yesterday by Minister for Research and Innovation, Seán Sherlock, who was speaking about this year’s CAO figures. “We know there are shortages of graduates in certain areas, and we are concentrating on ensuring that there is a pipeline of students with the relevant skills to fill jobs in these areas in coming years.”

Earlier this year, IDA Ireland urged all second level students filling out their CAO forms to consider courses in the areas of job growth. “Based on current job creation trends within Ireland, sectors like information and communication technology, digital media and language-based business courses are likely to provide strong career opportunities for students in the years ahead,” said IDA CEO, Barry O’Leary.

Sherlock confirmed yesterday that the CAO has seen an increase in applications for engineering, computing, and science this year. Courses in this area now represent 19% of all applications, up 4% since 2009.