How the New Facebook Feed Change Will Impact Influencer Marketing 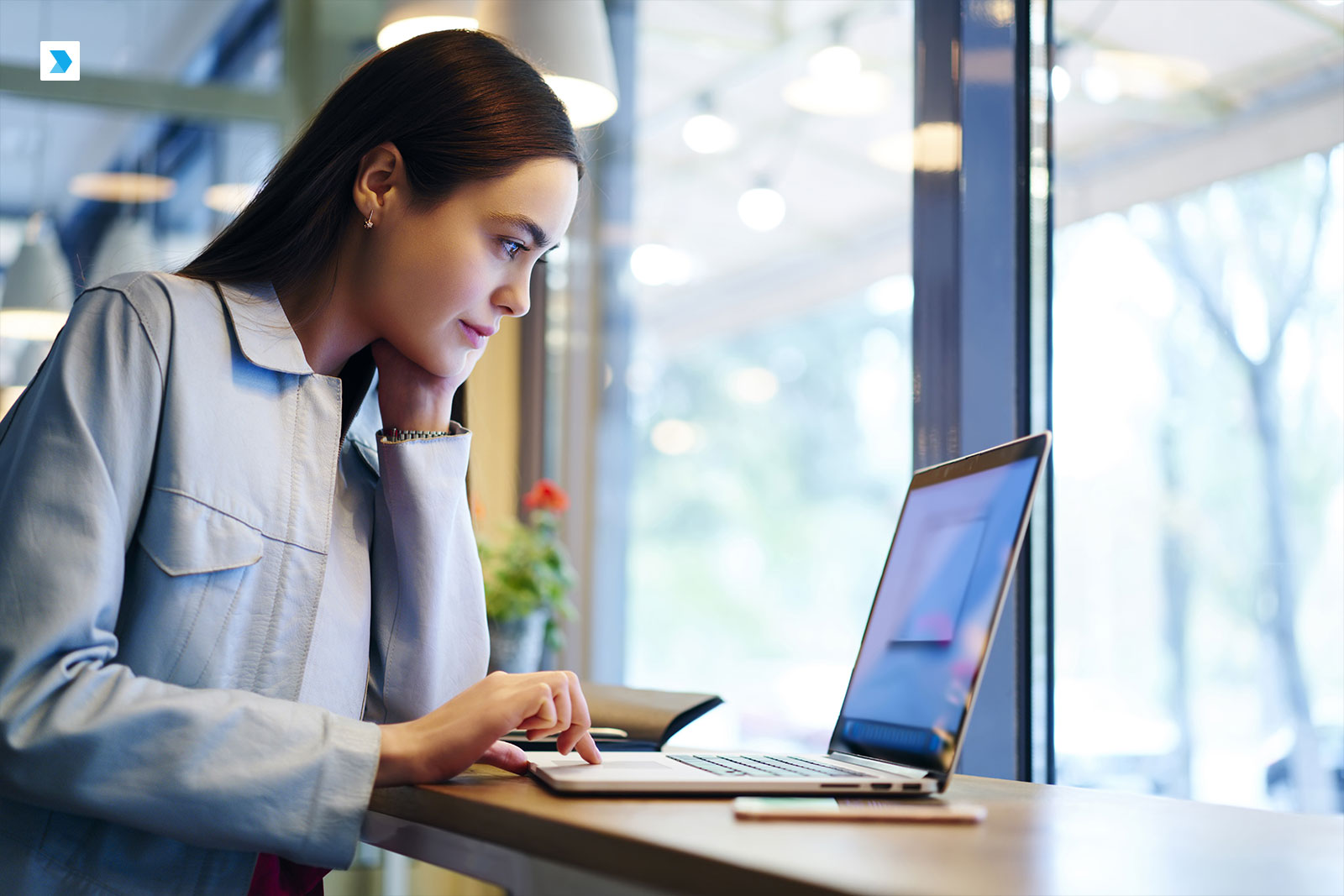 Mark Zuckerberg is always shaking up the social media world, and his most recent announcement is no exception. The Facebook founder told the world in early January 2018 that the platform would be changing its algorithm to promote more content from users’ friends and families and fewer news stories. The announcement drew fast criticism and big headlines, as the Facebook feed change is expected to greatly affect the brand’s revenue-generating power.

In his post (shown below) Zuckerberg notes that “video and other public content have exploded on Facebook in the past couple of years,” to the extent that some feel it is “crowding out” updates from friends and family.

Why Is This Happening Now?

The change is undoubtedly a bold one, but it’s based on sound logic. Critics have taken aim at the social media giant for allowing foreign interference in elections, circulating false information and exploiting human psychology to earn more money. Facebook has historically dismissed these claims, but in 2017, things changed. Facebook acknowledged that Russian influencer groups had purchased large amounts of ads with the intent of seeing Donald Trump being elected president. In addition, the company acknowledged passive consumption of its content had a negative effect on mental health - though its suggested remedy was to encourage more active use of the platform. With this new announcement, Zuckerberg acknowledges that Facebook must be “fixed,” and is, therefore, broken.

What Does This Mean Moving Forward?

The announcement has three major types of impact. One, it’s bad news for organizations that rely on Facebook for organic marketing and publishers who rely on the platform for traffic. Two, it’s bad news for investors, who likely won’t see as much ad revenue. Finally, and most relevant to the title of our post today, it will impact influencer marketing in a very positive way.

Social media is a place in which brands can be made “cool” based on their content alone. With the right tactics, strategy, and partnerships, organizations can make huge headway in the number of sales and engagement levels. Every successful influencer, no matter his target industry, has a unique content style that heavily resonates with his audience. With Facebook’s algorithm change, we can expect these influencers to get even more eyes on their content and earn the brands they’re sponsoring even more leads, purchases, and interactions.

Many small and medium-sized brands are choosing to partner with micro-influencers, who are more affordable to hire and often more targeted and seemingly more credible than macro or mega-influencers. No matter what size influencer you’re working with, make sure he has a deep understanding of his industry and his followers. And as a brand, you have to know what that target audience and industry should be before investing in these influencers. You and your influencer(s) should share a similar ambition - to reach and delight the target audience.

Keep in mind that choosing a relevant influencer and telling them to post about your product or brand isn’t what influencer marketing is about. To be successful, you must find the elements that seamlessly blend your brand with the influencer’s existing organic content and make it appear as valuable, sincere, and appealing as possible.

Not sure where to start with finding these golden influencers? Tools like Simply Measured, BuzzSumo, and Upfluence can help you begin.

These tools provide stats about each influencer on a specific topic, including their number of followers and recent activity. You can also choose to partner with influencer marketing agencies, which will match you with great fits for your organization’s unique needs. Agencies handle the time-consuming aspects of influencer marketing, such as research and ongoing communication, for you, saving you time so you can focus more on overall strategy and execution.

We have to wonder if Facebook will start regulating influencers and treating their posts in a similar way to businesses. Will they be penalized for sharing promoted content? It’s too soon to tell where Facebook will draw the line, but we should find out within the next few months. We can expect one thing for certain, however. Facebook will find a way to make more money despite showing fewer ads on its network, and influencer marketing could be the way that happens. In the meantime, get as much power as you can out of your influencers while the new algorithm is still fresh.

Are there other ways you can successfully leverage Facebook promotion outside of influencer marketing after the new algorithm change takes place? Absolutely! Though the new algorithm will certainly change things for brands, many other elements of promoting content on the platform will remain the same. Brands must still focus on creating interesting, relevant, and valuable content, which will continue to garner fans no matter how much it shows up in their news feeds.

The number of people that are exposed to this content will change, however, if you don’t have a great promotion plan in place. But even if only a few people see your content and love it, they’ll share it with their friends, and then Facebook will see it as more relevant and promote it to others. We know people are more likely to share content that’s funny, light-hearted, or in short video format. This content is easy for those with a short attention span to digest and share with their friends quickly. Brands that wish to achieve success in promoting organic content will have the best luck focusing on these formats first. 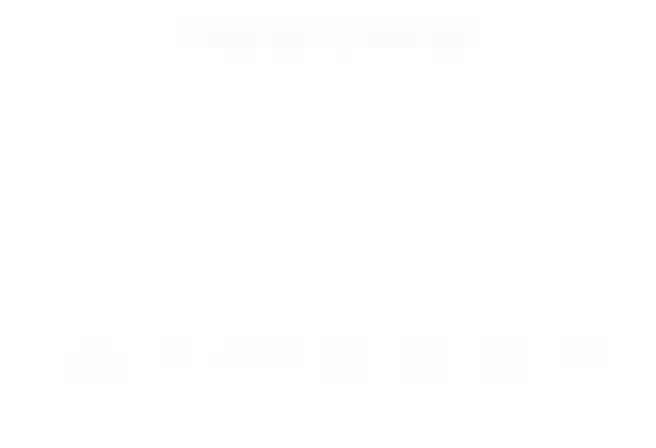 Within its recent announcement, Facebook emphasized the importance of authentic communication, whether that was from individuals or other brands. But at the end of the day, Influencer content tops the list for most relevant promotional posts, allowing brands to funnel key messages to their target audiences. You may even go viral!

Which Types of Posts Aren’t Likely to Go Viral?

According to Facebook, there are three types of posts that consumers see as overly promotional. These include: posts that push users to enter promotions/ sweepstakes that have no real context; posts that do nothing other than urge users to install an app or purchase a product; and organic posts that reuse the same content from paid ads. In other words, they’re posts that brands want to push, not the posts that users want to see.

According to Veritas Communications, “when great content and the right influencers come together, brands have seen as much as a 58% lift in the form of third-party recommendations to consumers.” Again, influencer marketing, when it includes valuable, genuine content, wins.

What Does This Mean for Other Platforms?

Facebook has been one of the pioneer networks of social media, and when it acts, other social networks take notice. Many newer social media platforms, such as SnapChat, are not yet algorithm-based. This presents marketers with the opportunity to promote their content on these networks and still get a lot of traction from organic reach. The best types of posts to achieve success on SnapChat are candid, live storytelling pieces that express urgency and build intrigue around a situation, event or product. SnapChat is a key social network for influencers who wish to offer their audiences live content in addition to their planned content on other channels.

Facebook’s algorithm is sure to continue to evolve over the coming years, but exciting, relevant content will never get old. How you deliver that content to your audience may change, but influencer marketing is one of your best bets in 2018.

Articles:
A Guide to Terms on Social Media Platforms

Articles:
10 Steps to Building Your Personal Brand on Social Media

Articles:
Social Media: What Countries Use It Most & What Are They Using?