CMO Leaders: Who Are They & What Drives Their Success? 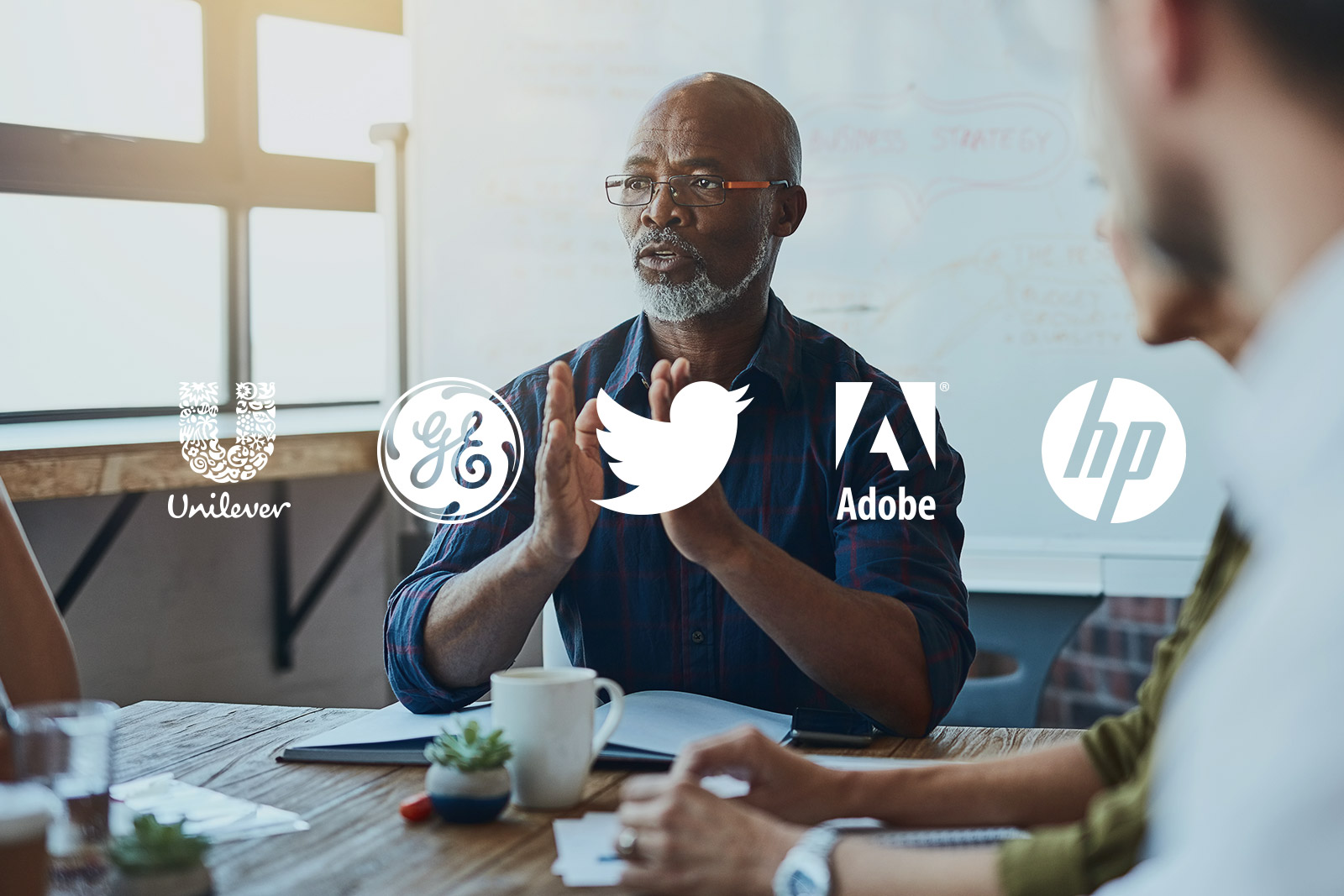 The digital renaissance has impacted on marketing teams around the world and the leaders who craft their vision, message, and strategy.

There is no certainly no better example of this dynamic evolution than the constantly expanding role of the Chief Marketing Officer (CMO). A position which once had a defined list of objectives, CMO now encompasses specialisms such as customer experience and acquisition, technology implementation, amongst many others.

So, how do we define a successful CMO and what does success in this field look like? According to a new report by Forbes, Sprinklr, and LinkedIn, there are 50 top CMOs defining the future of marketing in 2017. In this article, we explore 5 that are leading the charge for marketing in the age of digital and evolving the role of CMO in their own way.

While success as a CMO can’t be reduced to a formula, there are key attributes that effective leaders share which include:

● A passion for innovation

● A strong desire for continuous improvement

Although many marketing professionals shine in one or more of these areas, industry-leading CMOs seem to manifest all five of these attributes. This well-rounded palate of character traits is what allows them to not only envision new strategies to grow and nurture their business but also maintain the discipline needed to bring these ideas into reality.

Widely considered to be one of the most important global marketers working today, Keith Weed has been at the helm of Unilever for nearly 7 years. During this time, he’s not only helped the company distinguish itself as a game-changing leader, but also become a vocal advocate for many important issues in the industry today.

Weed gained widespread recognition for his “3V” mandate, in which he argued that digital platforms must deliver ‘Value, Viewability and Verification’ to consumers. The impact has been substantial. Customer loyalty at Unilever remains at industry-leading highs, thanks in large part to a sense of trust and community that has been created.

“Everyone in the industry needs to keep up with changes in order to compete like crazy in clear waters, rather than all bumping into each other not knowing what is going on.”

Weed has emerged as a celebrity figure amongst his peers and was recently given the spotlight at the Cannes Lions International Festival of Creativity, where he spoke on the future of social media and marketing. 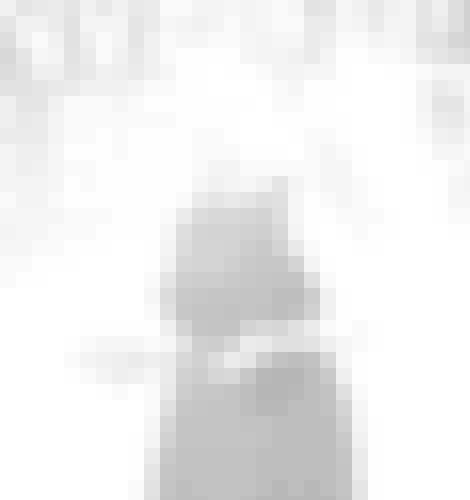 As the CMO at GE, Linda Boff has made waves thanks to her commitment to portraying the company as a digital-first enterprise. Widely considered to be one of the most visionary and forward-looking professionals amongst her peers, she has collaborated with agencies and marketing professionals all around the world in order to craft a unique and compelling vision for General Electric that transcends both internal and public expectations for the company.

An excellent example of this can be found in Boff’s commitment to redefining the company’s digital marketing strategy and gearing it towards a younger, ‘hipper’ audience. This has included the creation of a strong Snapchat presence, forays into virtual reality going as far as to be involved in a 5-part series on science and human ingenuity as well as creating several podcast series.

Having gained attention not only for her passion for innovation, Boff is also known for her instance on a ‘frictionless’ experience for customers that yields immensely positive results for all involved. Her insistence on breaking through established norms in the industry and redefining the capabilities and performance of HP has helped Boff find her way onto our list of esteemed CMOs.

As for first ever CMO at Twitter, Leslie Berland, is a leader that focuses on team performance and synergy. A lover of all things ‘public’ she explores and engages employees in Twitter’s offices around the globe to gain a greater degree of insight not only into who is driving marketing strategies but also how the individual personality and strengths of those under her can be leveraged.

According to Berland, this is achieved by taking the time to understand an individual on the personal level before attempting to match them to a function or position. As a leader, she believes that informal conversations with employees is the path towards utilizing their skills and strategies.

While Berland may be in charge of marketing for a tech company, her approach is personal in a way that leads to an outstanding sense of individuality and empowerment amongst employees. Since starting in 2016 she has streamlined all marketing team and built a new creative studio with more than 30 staff with an eye on creating campaigns that make an impact.

Antonio Lucio, CMO for Hewlett Packard, is an example of an industry heavyweight who has used his talents and vision to craft a new approach to marketing which challenges preconceived expectations and stereotypes.

He gained significant attention after he publicly called for greater consideration to be given to women and ethnic minorities within the marketing industry and, more specifically, in leadership roles. Since his appointment, HP has nurtured its team to have 50% in HP’s top marketing positions. In addition, the company has developed a more far-reaching, diverse portfolio of digital ad placements and traditional media spots to help the company move towards its goal of wooing a younger demographic.

At HP, Lucio has demonstrated his strengths in the “Fundamental Five’ listed previously through a manifestation of strategic leadership which acknowledges the individual strengths of the individual and empowers those who may have formally been marginalized to contribute to the group as a whole.

As CMO of Adobe, one of the world’s leading design and publishing software providers, Ann Lewnes understands just how important it is to maintain a cutting-edge and fresh presence online. As CMO her top priority has – and will continue to be – brand repositioning.

Adobe has been in the process of acquiring several digital optimization enterprises, which has also helping Lewne identify and solve a number of important questions related to the company’s online platform. Ultimately, these efforts have led to substantial improvements in online customer retention, customer engagement and brand loyalty.

Lewnes herself acknowledges the changing nature of her role as CMO, explaining that now, more than ever before, marketing professionals must also have a firm grasp of technology and the specific technical processes which drive many of today’s most powerful advertising tools.

By 2018, nearly a third of all marketing technology related new projects will be under the complete control of CMOs. As a result, these individuals will play a huge role not only in shaping the brand and positioning of a company, but also the means by which they connect with their consumer base.

With digital technologies part of any successful marketing strategy, it is certainly not an understatement to argue that CMOs hold the ‘keys to the kingdom’ in more ways than one. Although the correlation between technology spending and CMOs is relatively new, it shows every indication of becoming an industry baseline rather than an exception to the norm.