5 Simple But Effective Ways to Increase Your Facebook Ads CTR 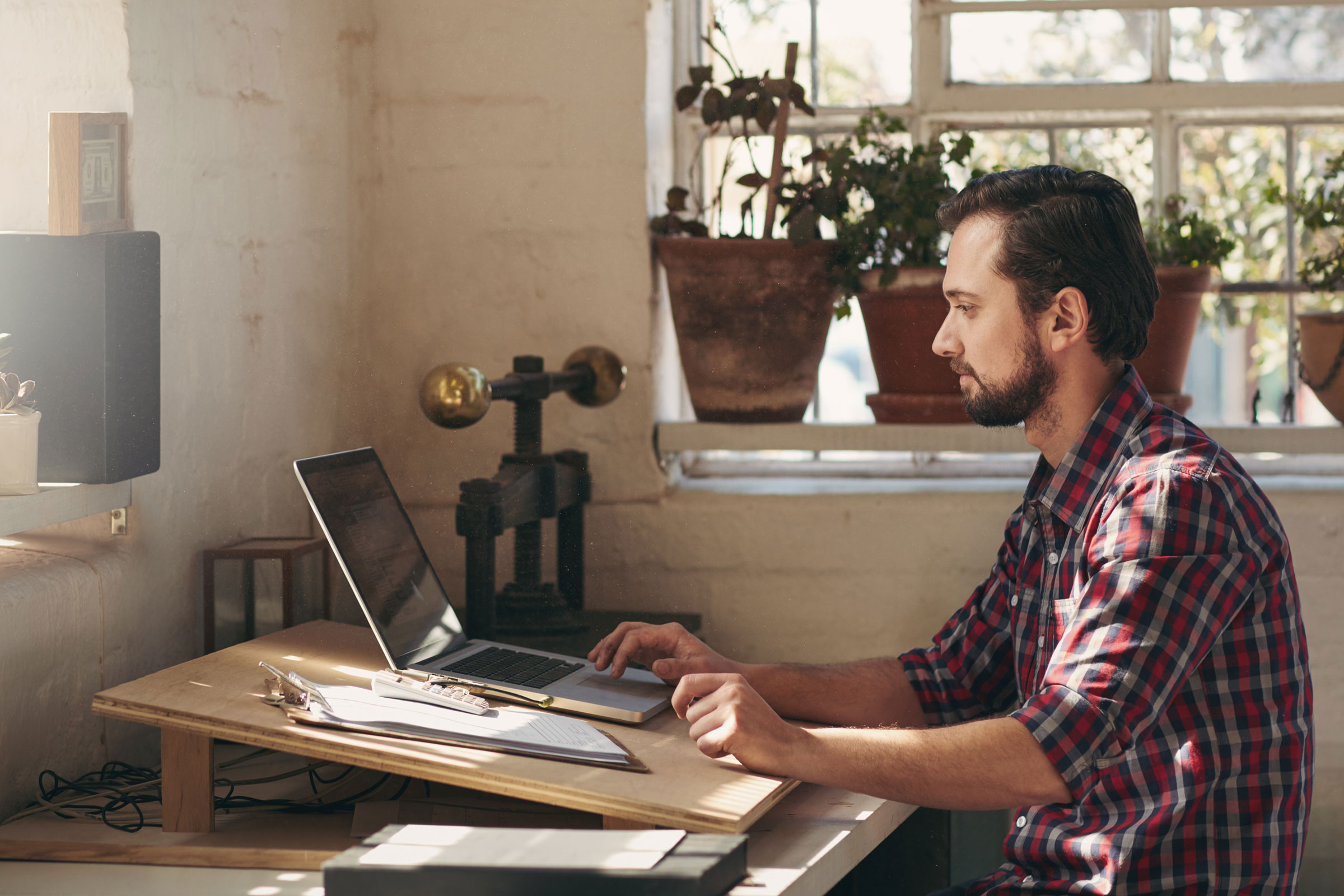 Since it first launched in 2007 as Facebook Flyers, Facebook Ads has grown into one of the biggest online advertising platforms in the world.

It’s also grown more and more expensive every year, with CPMs rising as more businesses flock to Facebook Ads as a way to generate leads, sell products and strengthen their brands.

As Facebook Ads become more expensive, the importance of optimizing your ads for a higher clickthrough and conversion rate has increased. Ads that performed well in 2010, for example, might fail to produce a positive ROI today due to the rising cost of advertising on Facebook.

As a marketer, there are two ways to deal with rising ad costs. The first is to port your campaign from Facebook to another platform, hoping that it will maintain a steady conversion rate with the same or similar costs.

Because of Facebook’s unique targeting options, this approach rarely works.

The second strategy is to optimize your Facebook Ads for a higher clickthrough rate, letting you generate more traffic from the same amount of impressions at a lower cost per click (CPC).

Increasing your Facebook Ads CTR also has secondary benefits beyond a lower CPC. With an optimized ad that achieves a high CTR, you’ll get:

In short, making a few small changes to your ad that increase CTR can have multiple benefits for your campaign.

Unlike conversion optimization, which is often a long, data-driven process, optimizing for CTR can be extremely simple. Below, we’ve listed five simple but highly effective tactics to increase your Facebook Ads CTR and drive more traffic at a lower cost.

1. Stick to the News Feed on Desktop

Facebook offers a variety of ad placement options, ranging from large News Feed ads to small ads that are displayed in the right sidebar. You can choose which placements you’d like to display ads on when you create an ad set: 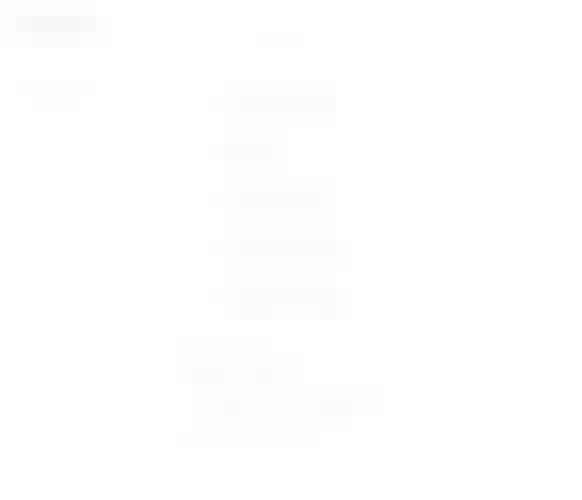 If you’re aiming for a high CTR and maximum engagement, you’ll want to stick with News Feed ads on Desktop. This ad type allows for a large image and a long description, helping it stand out more to Facebook users.

If you’re new to Facebook Ads, deselect all other placements so that your ad set only displays on the Desktop News Feed. You can add other placements later, once you’ve optimized your campaign and achieved a positive ROI.

As well as achieving the highest CTR, Desktop News Feed ads tend to convert better than other ad types thanks to the longer description. They’re also more engaging, letting you rack up more conversions from small audiences that are easily exhausted using other ad types.

All of Facebook’s ad placements have value, but optimizing for the sidebar or on mobile is much more of a challenge than optimizing for Desktop News Feed. Stick with the News Feed for now, and only consider expanding your campaign to other placements once it’s already profitable.

2. Speak directly to your target audience

Of the two statements above, which stands out as more personal and engaging? The majority of people would answer that the second statement, which replaces “people” with “you,” feels more engaging, direct and relevant than the first statement.

This is the difference between an ad that talks about something, and an ad that talks directly to a specific audience. Instead of visualizing someone else relaxing on the beach or enjoying the French Riviera, you visualize yourself doing what the ad describes.

The most effective ads, whether on Facebook or any other platform, speak directly to their target audience.

While Facebook doesn’t allow advertisers to directly reference personal attributes, there’s still a lot of room to speak to the wants and needs of your target audience without breaking any of the rules.

You can make people visualize the results of a product or service, like this ad: 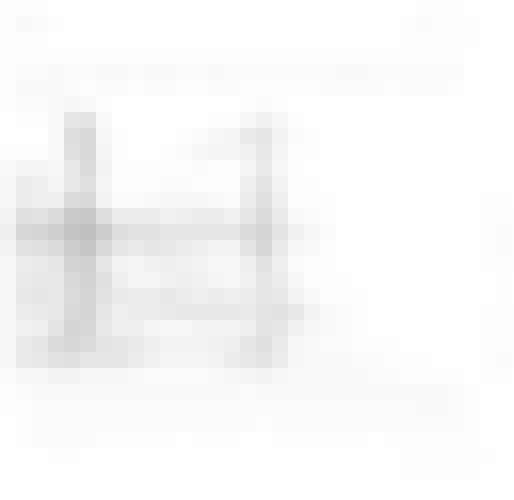 Or, you can make people feel as if they are part of a specific group, like this ad: The more your ad speaks directly to its target audience, the stronger the response it’s likely to receive. Focus on using second-person personal pronouns in your copy, as they’ll make your ads feel more targeted, engaging and personal.

3. Make your image pop out from the News Feed

The beauty of News Feed ads is that they appear above and below people’s photos and status updates on Facebook. This makes them stand out much more than sidebar ads, which appear in a section of the page that’s reserved exclusively for advertising and notifications.

Most advertisers squander this advantage by using bland images and generic stock photos, the majority of which are ignored by users. One of the fastest ways to improve your CTR is to switch from using generic stock photos to using images that look and feel natural.

Below, we’ve included two News Feed ads that are completely identical apart from the featured image. Which do you think will best catch the attention of users?

The professional-looking ad with the perfect image: 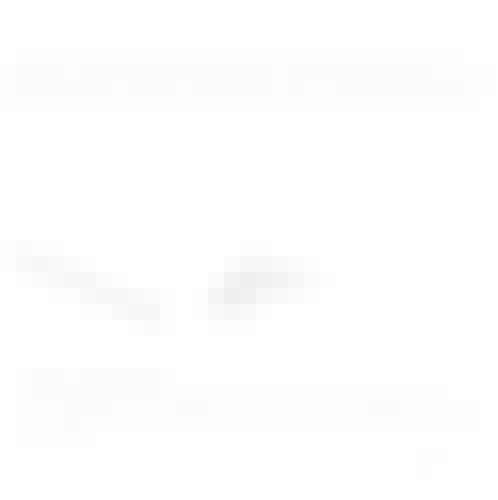 Or the rough, real-looking ad with a non-professional image: 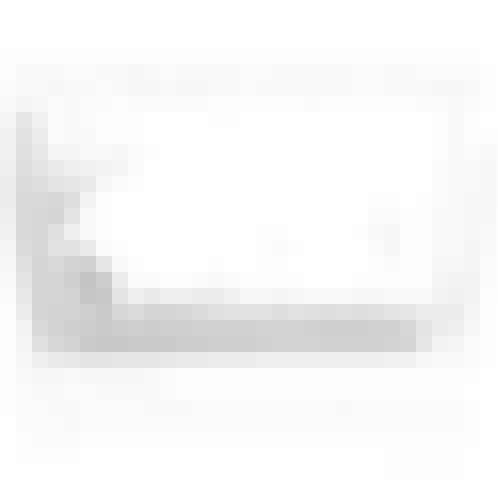 Because the first ad looks so professional, it blends in with the other content most users see on Facebook and likely won’t attract much attention.

The second ad, on the other hand, immediately stands out from the other content most people share on Facebook. Anyone with a damaged Macbook (the ad’s target audience) will recognize the image and understand the purpose of the service being advertised.

Facebook users are largely immune to obvious, traditional advertising. Replace the typical stock photo with an eye-catching, “real” image and you’ll stand out from advertisers while getting more traffic from every 1,000 impressions.

It’s much easier to achieve high engagement with a small, defined audience segment than with a large, broad audience. If you’re struggling to achieve a CTR of 1% or higher, consider breaking your large audience down into several smaller “micro-audiences.”

Narrowing your targeting is a great way to reach an audience that’s highly likely to click on your ad and respond to your offer. You can:

For example, if you sell digital language learning courses, you can target a broad audience to promote your entire catalog. Or you can specifically target English-speaking expats in foreign countries to promote your course for the local language.

Which ad do you think is likely to be more effective? The one that targets everyone to promote all of your language courses, or an ad promoting your Spanish course targeted only to English expats living in Mallorca?

The tighter your targeting and the more defined your target audience, the easier it becomes to create ads with a high clickthrough rate. If you’re struggling to get results with a broad audience, break it down into segments and target each with a highly specific, tailored News Feed ad.

5. A/B test at least five ads, then refine the winners

The most important part of any Facebook Ads isn’t the headline or the copy -- it’s the image.

A great image can double, triple or 10x your clickthrough rate, giving you cheaper traffic and more results from your target audience. Before you consider any ad campaign a success, it’s essential that you test a variety of different images to find the top performer.

Start your campaign by A/B testing at least five different images. Choose images that are vastly different from each other at the beginning so that you gain an understanding of what your target audience responds to best.

Once you find the winning image, start testing variations of your headline and ad copy to learn which combination is the most effective. Let each ad rack up at least 100 clicks to your website before you class it as a winner or loser to ensure your data is statistically significant.

This approach weeds out the bad ads from your campaign and pushes forwards the best ones, helping you avoid spending money on ads that aren’t producing optimal results.

Over time, through the process of testing and eliminating poor-performing ads, you’ll create a campaign that’s vastly more effective than your competitors, letting you generate more results, more leads and more sales at a lower average cost.

Facebook doesn’t release any CTR benchmarks, and reports from advertising agencies on the average CTR for Facebook Ads vary wildly. Some agencies report a “good” CTR of 1.5% to 2%, while others report averages of 1.06% for e-commerce and 0.8% for online games.

Since no two ads, audiences or offers are the same, it’s better to ignore average CTR data than to let it determine your campaign decisions. Instead, focus on continual improvement using A/B testing to produce the most engaging and effective ads for your business.

Learn and progress along a digital marketing career path with our cornerstone certification in Social Media Marketing.