5 Classic Examples of How Not to Do Digital Marketing 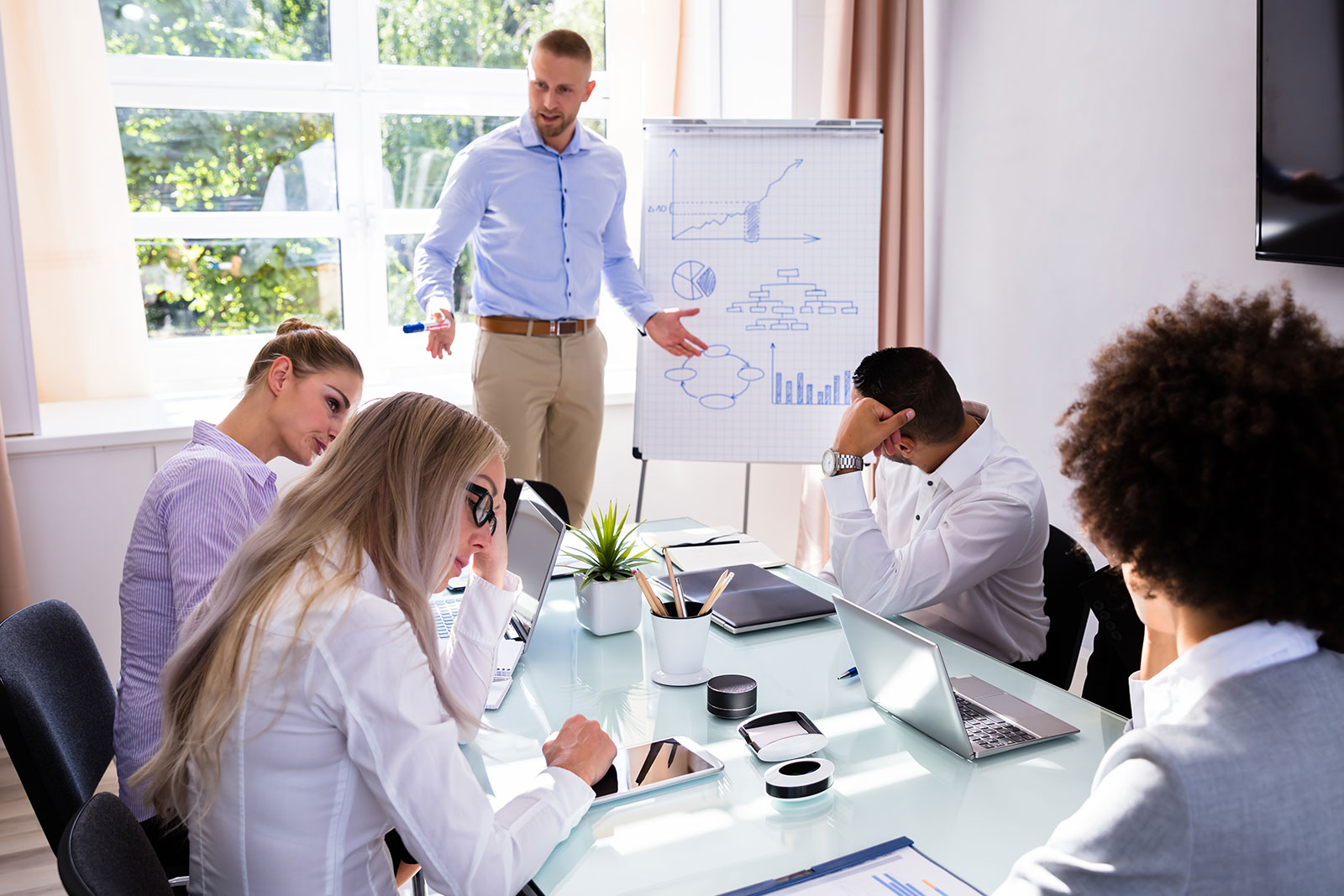 As a result of the rapid evolution of the digital world, today’s consumers command a high level of transparency and integrity from brands as well as shared values or ideals. If your organization's digital marketing falls short or is deemed unethical or irrelevant, your brand runs the risk of damaging its reputation.

However, if your business gets its digital campaign right, conjuring the perfect storm of data-driven actions, inspirational content, innovation, originality and well-timed, well-placed social messaging, you stand to reap incredible rewards in terms of enhanced brand reputation and awareness.

But, for every digital marketing success story, there’s often an epic failure. To ensure maximum success in 2019, and steer clear of failure, here are 5 classic examples of how not to do digital marketing.

For decades, Bic has been a brand known for its sturdy, durable pens and stationery products, but one of its digital campaigns was far from solid or robust.

A masterclass on how not to leverage a trending annual event to your brand’s advantage, Bic’s ‘act like a lady, think like a man’ campaign messaging was launched on International Women's Day using social media adverts aimed specifically at a South African audience. 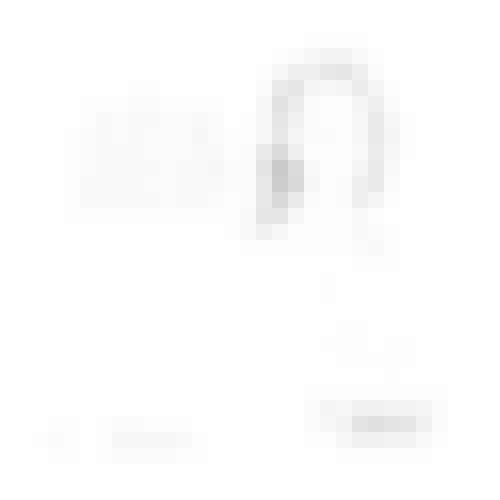 The campaign caused an uproar almost instantly. Despite being launched at an optimum time on a widely celebrated annual event and using the hashtag #Happy WomensDay, the brand's antiquated, thoughtless and discriminatory messaging led to a huge level of social media backlash and negative press. 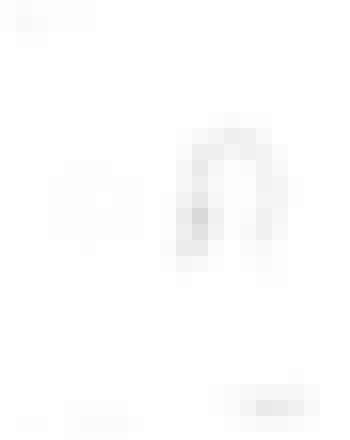 Lesson: Developing and launching a campaign it in-line with a popular or celebrated annual event or is an effective way of showcasing brand values and connecting with a broader audience. However, if your company takes this approach, check that all content is positive, supportive, and constructed in a way that is widely inclusive rather than ignorant or entirely exclusive – otherwise, you will fail (and perhaps, rightly so).

The cult animation Rick and Morty enjoy 11 million viewers last Aprils Fools' Day alone, so it's little wonder that McDonald's wanted to use the show to promote its products.

To launch the one-day return of its Szechuan sauce - a condiment that appeared on US menus for a short spell during the 1990s - and create an international buzz both online and in the physical realm, McDonald's developed a mini-campaign targeting Rick and Morty fanatics.

Despite a perfectly formed video advertisement, a host of highly-engaging social media assets, top-notch brand messaging and a savvy use of humor, McDonald's failed in epic fashion when it came to fulfilllment.

As McDonald’s severely underestimated the popularity of the campaign, running out of sauce nationwide and sparking mass chaos, which in turn, resulted in a public relations nightmare. Not a good look for one of the world’s most renowned purveyors of fast food. 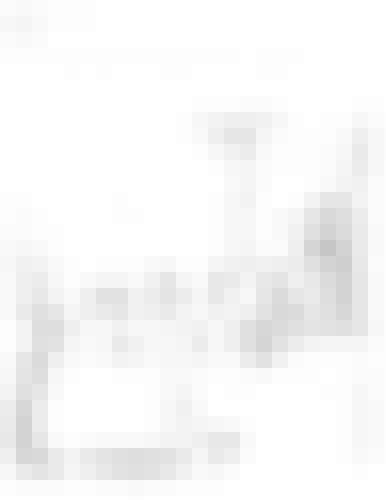 Lesson: Regardless of industry or budget, delivering on a promise is essential to ensure campaign success. Moreover, delivering on promises will boost your brand reputation while building consumer trust - 91% of customers want brands they follow to be authentic in their social media posts and communications, so making sure that you follow through with your promises should always be a priority concerning your marketing efforts.

Following the passing of the late Carrie Fisher, Cinnabon decided to pay tribute on Twitter by repurposing a clever and playful image and caption that earned the brand a great deal of social media traction during its original launch on May 4th, now known as Star Wars Day. 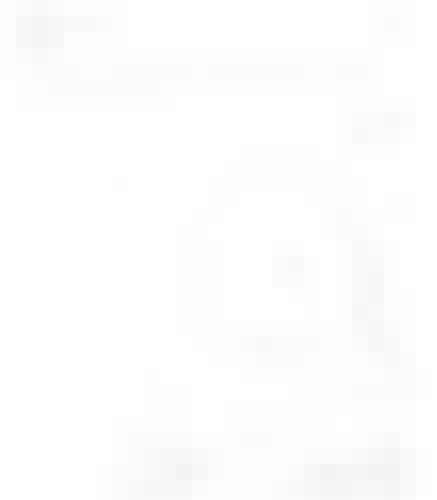 While this creative feat of digital marketing worked wonders on Star Wars Day, relaunching the campaign in the Wake of Fisher’s death was criticized by droves of fans for being cheap, tacky and utterly distasteful. And despite the fact that Cinnabon deleted the post and issued an apology, the faux pas has not been forgotten - in fact, it will be forever floating around in the digital galaxy.

Lesson: If you're paying a tribute to a beloved personality with a view of showing your respect and admiration while riding the crest of a trending wave, you should always be neutral, conservative and avoid any form of contrived humor. In these cases, audiences should feel that your content is genuine and heartfelt rather than a cheap ploy to sell products. In many cases, if the celebrity or personality in question has a tenuous link to your niche or industry, you should perhaps avoid paying tribute as it could come across as awkward, plastic or misplaced.

Lingerie brand, Lunya sought to boost brand awareness that tied in with the immensely popular dystopian HBO drama, The Handmaid's Tale - but they got it wrong.

While this campaign earned Lunya a tremendous level of social media attention – regrettably, none of it was for the right reasons. 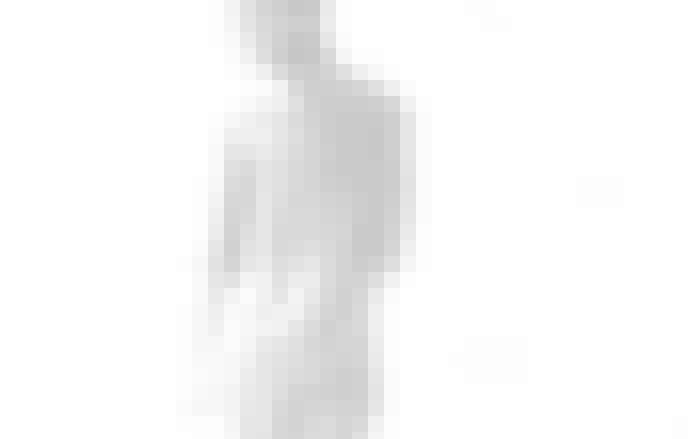 In a bid to ride the crest of the trending wave generated by the broad appeal of The Handmaid's Tale, the brand named its latest item of red underwear, Offred – a smart yet misplaced play on words inspired by the show’s lead protagonist (of the same name).

While, at first glance, it seems like Lunya did all of the right things concerning the success of its digital marketing campaign, it only takes a little research into the show to understand the severe and sensitive themes the show covers.

As The Handmaid's Tale focuses largely on the oppression and slavery of women, this was a daring concept for a campaign – and it backfired in epic fashion.

The brand used social media taglines such as ‘join the resistance’ in reference to the patriarchal society that dominates The Handmaid’s Tale, but the combination and theme is something that should never have been entertained.

As a result of poor judgment, Lunya, like Bic, earned itself a barrage of bad press – something that can seriously hurt the growth and development of your brand.

Lesson: Being controversial and delivering content based on strong themes can serve to propel a digital marketing campaign into viral heights, empowering the people that engage with your messaging. But, unless your product, service or content is entirely in-line with the theme or angle – and your core brand values – you should avoid the controversial approach at all costs. You will know if it's right to pursue an angle like this, so trust your gut and always gather a wide range of opinions before launching any controversial digital marketing campaign.

Our final example of how not to do digital marketing offers a lesson on why you should never isolate or exclude significant portions of your target audience.

GBK (Gourmet Burger Kitchen) caused controversy with a strong and provocative anti-vegetarian campaign which resulted in 8,200 tweets before ita social media ads were taken down - 46% of these being retweets.

That said, the multichannel marketing campaign that included strategic content and social marketing efforts, coupled with physical advertising banners featured on the London Underground - posters containing messaging including 'Vegetarians, resistance is futile and 'You’ll always remember the day you gave up being vegetarian' - flopped almost immediately after its launch. 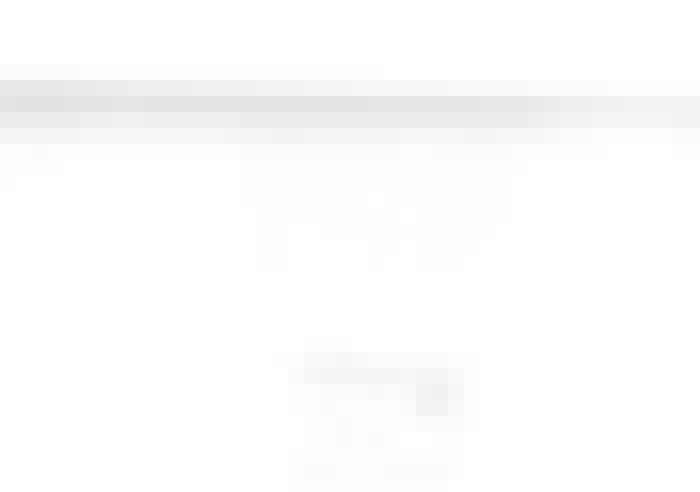 The social media backlash came fast and furious with both vegetarians and those empathizing with them, taking to the likes of Twitter to voice their opinions on GBK’s alienating campaign.

The subsequent mistake made by GBK was a failure to issue a sincere and authentic apology to all of those offended by the campaign’s messaging: a move that may have tarnished the brand’s reputation indefinitely, driving away former vegetarian diners away in droves. 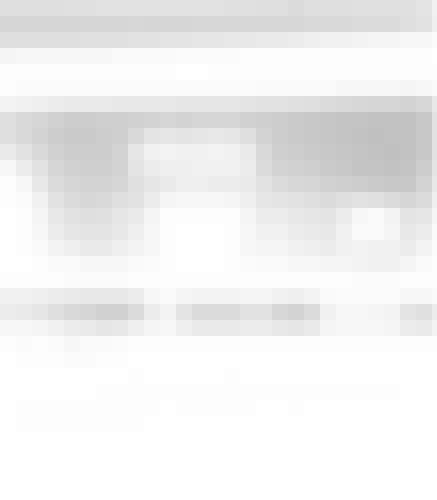 Lesson: In today’s world, there’s no room for complacency or insensitivity concerning the promotion of your brand values, services or products. Your campaigns should be positive, empowering, inclusive and delivered with an ample level of preparation, planning and due diligence. And if you do make a blunder, you should always issue a genuine apology - being defensive will only serve to further tarnish your brand reputation.

We hope these five classic examples of how not to do digital marketing will help you avoid controversy or failure in 2019 and beyond.

For examples on how to deliver a promotional initiative that gets results, explore these six most memorable campaigns of 2018.